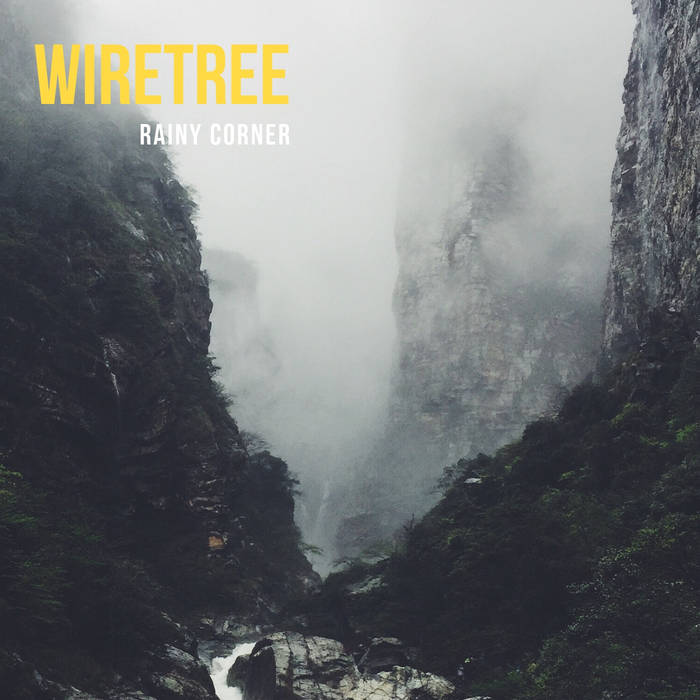 friendstotheend "Rainy Corner" evokes a warmly familiar, but distinctive sound reminiscent of a gray rainy day. You can almost hear the rain (but no sound effect). A great track with marvelous vocals guitars and a great breakdown section. CHEERS!

Recording all the instruments on his own this time around, Kevin Peroni’s Wiretree offers their new single “Rainy Corner”, resembling an long lost kinks recording from the 60’s. Louie Lino of Nada surf helped capture and produce the sounds for this release.

Wiretree is an indie rock band from Austin, Texas led by Kevin Peroni. Initially a solo project based on homemade recordings, Peroni released Bouldin in 2007, and later recruited other band members to solidify the project. Four albums later, the band has been featured on “Satellite Sets” (an Austin City Limits live taping), toured Europe and China. Their fourth album, "Get Up" was released 2013. ... more

Bandcamp Daily  your guide to the world of Bandcamp